Over 1,500 units of new mixed-income housing and over 100k square feet of new retail space in the Watts community.

HACLA is in the process of revitalizing the Jordan Downs community, an existing public housing development with 700 units of traditional public housing in the Watts Community. Working together with development partners Bridge Housing and The Michaels Organization, HACLA has undertaken a holistic approach to community revitalization in Jordan Downs, with the construction of new housing, a shopping center and other retail spaces, job opportunities for residents, child care, parks and gathering spaces, and new infrastructure – while ensuring no displacement of the existing community and a commitment to creating new opportunities for families by providing additional affordable housing.

When completed, the community will have 1,569 new affordable and market rate housing units. The overall plan for Jordan Downs includes both rental housing and ownership opportunities, a 115,000 square foot neighborhood retail center, 45,000 square feet of ground floor commercial and amenity spaces, a large community center, and nine acres of new parks running through the center of the community. The development also involves building all new roads and infrastructure, including the new Century Boulevard, which opened in 2018.

Jordan Downs was originally built in the 1940s as housing for workers during World War II, and was converted to public housing in the 1950s. By the late 1990s, the aging buildings were suffering from significant capital investment needs. In response, HACLA launched a planning effort for the redevelopment of Jordan Downs the late 2000’s. A Specific Plan was adopted by the City of Los Angeles in 2013. In 2018, HACLA was awarded a $30 million Choice Neighborhoods Initiative (CNI) grant from HUD to support new housing development as well as investments in services and economic development for residents of the community.

HACLA committed to a “Build First” strategy for the redevelopment of Jordan Downs, which means that new housing units are built for current residents to move into before the older buildings are removed. The redevelopment process is proceeding in phases over several years, which allows for HACLA and its partners to maximize the use of available funding sources while minimizing disruption to residents.

The Jordan Downs Redevelopment is a multi-year effort spread over several phases. Phases on the north side of Century Boulevard are being developed in partnership with Bridge Housing, and are designated with an “H.” The phases on the south side of Century Boulevard, designated with an “S,” are being developed in partnership with The Michaels Organization. 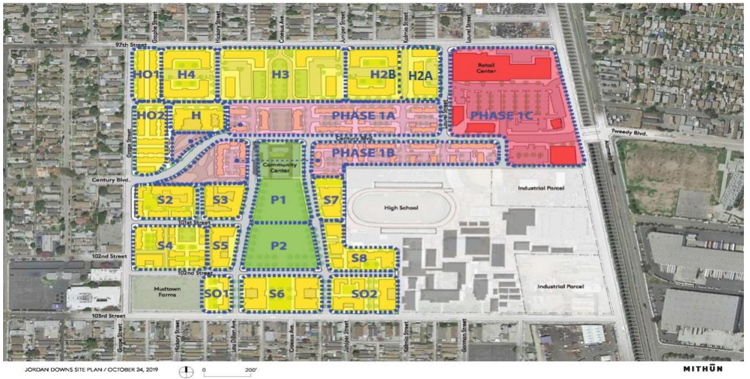 The Jordan Downs Redevelopment effort is currently underway in partnership with three different developers. The status of each development project is listed below: 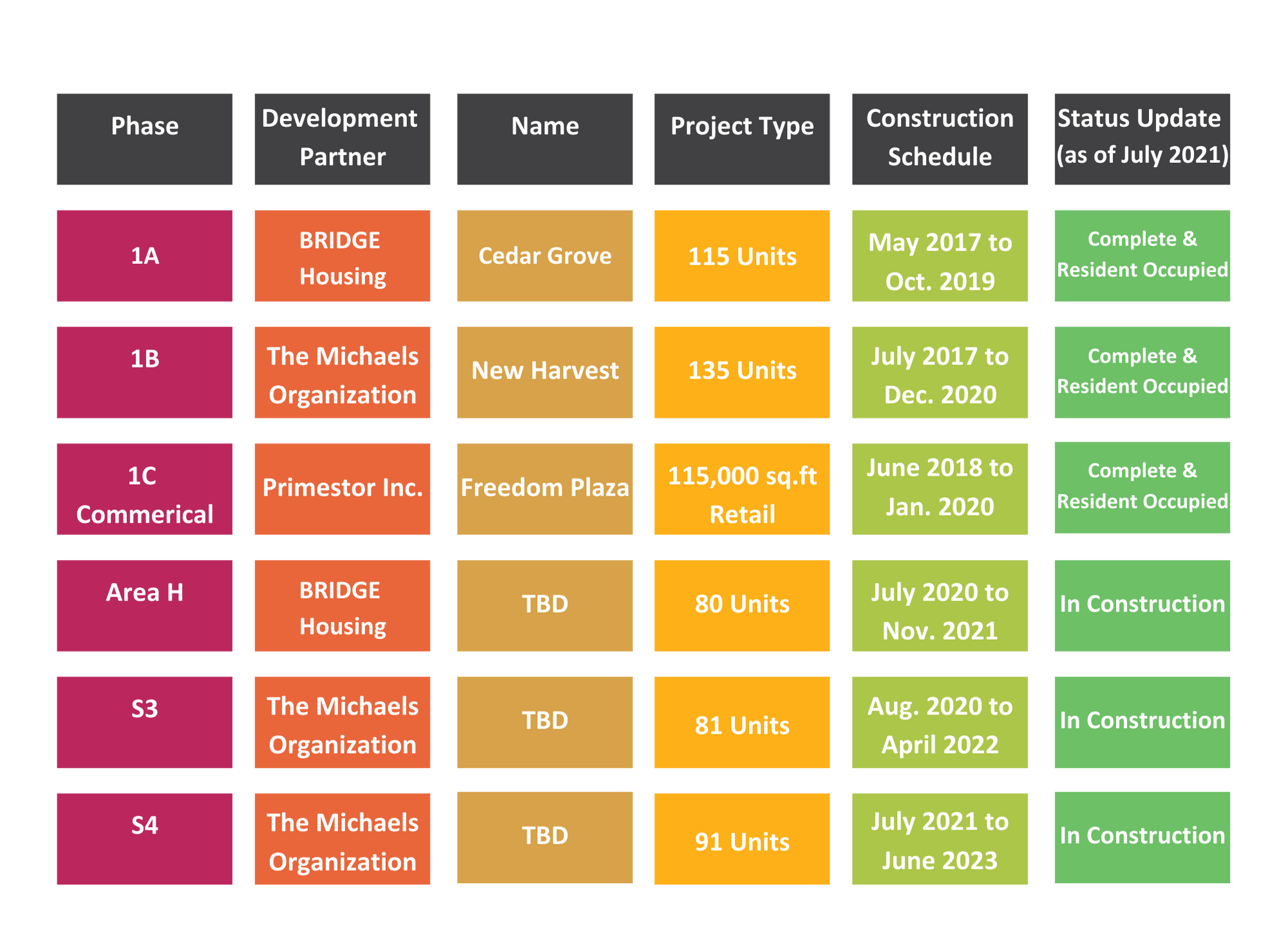 Cedar Grove at Jordan Downs: The Phase 1A development is fully occupied. It’s situated on 3.17 acres of land and bounded by Grape Street and Alameda to the west and east, and 97th and Century at the north and south. This project provides 12 three-story buildings in four blocks comprising 115 apartments, a management office, maintenance facilities, and a community room built around 91 parking spaces in interior parking courts.

New Harvest at Jordan Downs: The Phase 1B development is also fully occupied. It’s situated on 4.23 acres of land, adjacent to the existing David Starr Jordan High School, and bounded by Lou Dillon Street and Alameda to the west and east, and along Century. Phase 1B includes 16 three-story apartment buildings in four blocks with 135 units and109 parking spaces in interior parking courts.

Extension of Century Boulevard:  A new ½ mile street was built in 2018 as part of Phase II that extended Century Boulevard to South Gate and the LA River. Primary funding was from a Federal Transportation Grant through LA Metro, City of LA CDBG funds and HACLA.

Phase II of Jordan Downs Redevelopment is broken down into the following 3 different sub-phases:

Area H, just West of Phase 1A, consists of 80 affordable units, and is currently in construction. Construction completion is estimated for November 2021.

Area S3, located between Century and 101st Street at Lou Dillon Street consists of 91 units. Phase S3 is currently in construction, with an estimated construction completion in April 2022.

The remaining phases of the of Jordan Downs Redevelopment consists of the remaining rental and homeownership phases, as well as  the Central Park and the community center. Five of the phases are currently in the pre-development stages and the remaining will be developed in the next five years.

Bridge Housing has begun design work as well as funding applications on the next three phases north of Century Blvd.

Located closest to Laurel Street and extends west to Kalmia Street. Area H-2A is a 76-unit development. The anticipated construction start date for this phase is in March 2022, with a planned completion in January 2024.

Located south of Century Blvd. between Kalmia Street and Juniper Street, Area H-2Bis a 119-unit development. The anticipated construction start date for this phase is in November 2022, with an anticipated completion in September 2024.

Located between Phase H2B and the new Croesus Avenue (to be built as part of this phase), Area H3A will consist of 97 units, and is tentatively scheduled to start construction by the fourth quarter of 2023.

The Michaels Organization has begun design work on the next two phases on the southern portion of the Jordan Downs campus:

Located between 101st and 102nd Street to the north and south as well as Grape Street and Lou Dillon Street on the respective west and east side. It will consist of 90 housing units, and is planned to start construction in the fourth quarter of 2022.

Located between 101st and 102nd Street to the north and south as well as Grape Street and Lou Dillon Street on the respective west and east side. It will consist of 84 units, with an early childhood education space for 40 young children  and a large park, called the Children’s Park. Phase S5 is  planned to start construction in the fourth quarter of 2022.

This will include approximately 1.7 acres of neighborhood parks, and approximately 50,000 square feet of community and recreational facilities to serve the residents of Jordan Downs and the surrounding community. Outreach is currently in process to seek feedback from all stakeholders on programming and preferred services that will meet the community’s needs

For questions or feedback concerning Jordan Downs, please call the Development Services Department at (213) 252-3170 or contact us via email at assetdevelopment@hacla.org. 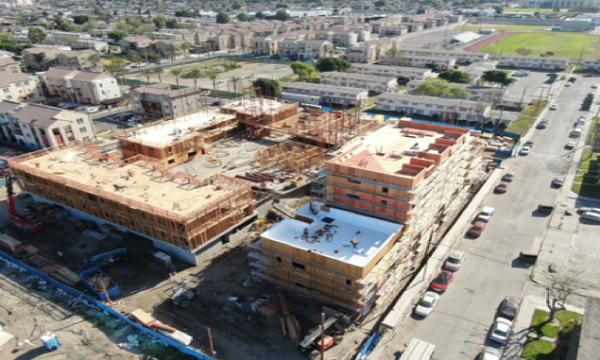 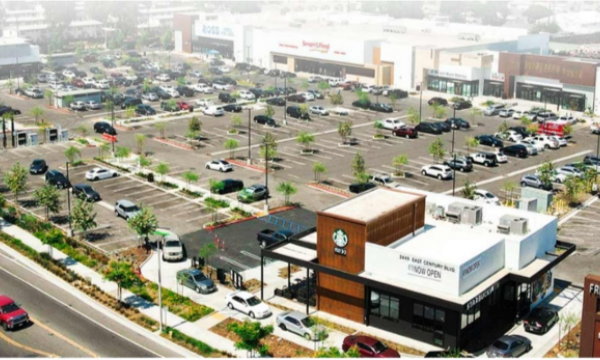 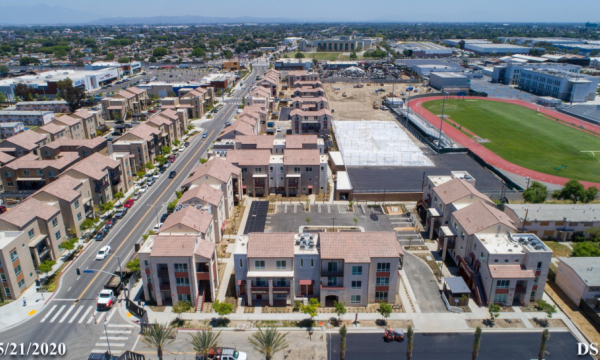 Area 1A, 1B, 1C and completed extension of Century Boulevard 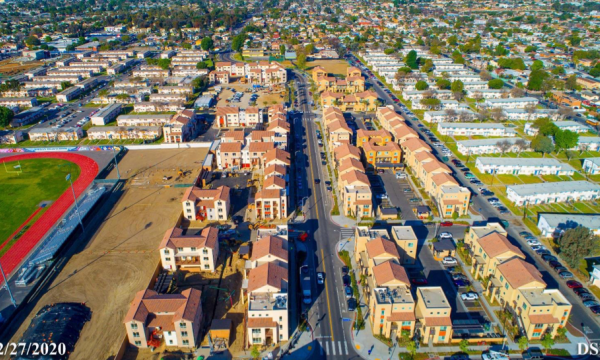 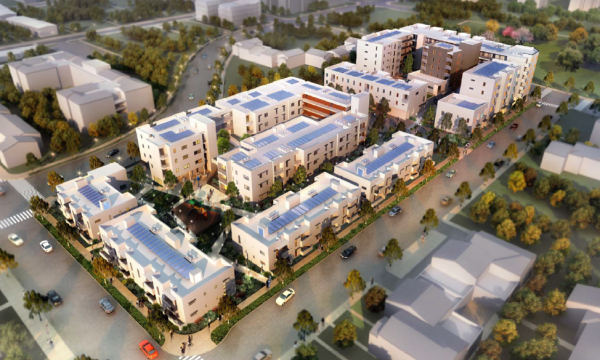 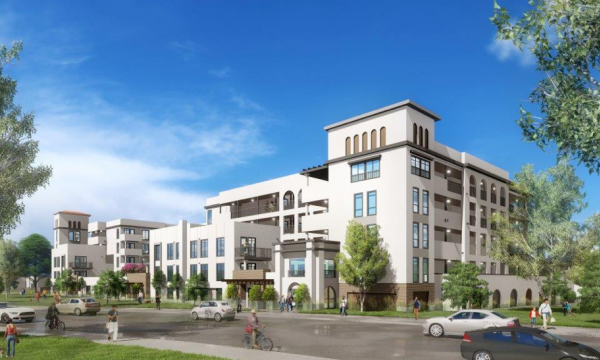