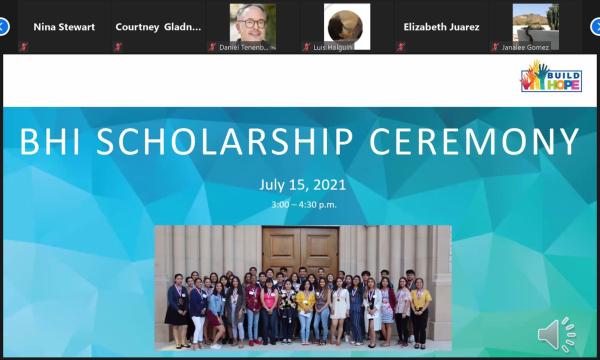 On Thursday, July 15, 2021, The Housing Authority of the City of Los Angeles (HACLA) hosted the 9th Annual Build Hope Inc. (formerly known as Kids Progress Inc.) Scholarship Celebration. Although COVID19 restrictions have begun to lift, the organizations decided to host this year’s event virtually for the second time. Over 90 students, either beginning or continuing their post-secondary education and reside in HACLA and the LAPD Community Safety Partnership (CSP) communities in the City of Los Angeles, were awarded $134,250 in scholarships to support their academic success. Some of the schools the students will be (or are currently) attending include: UC Berkeley, UCLA, Yale, Spelman College, Morehouse College, San Francisco State, and various California State Universities. The event was well attended by students, families, sponsors and colleagues and included two surprise messages from the LA Dodgers and LA Rams celebrating the scholars’ accomplishments.

The scholarship event was supported in part by the Los Angeles Rams and the Ballmer Foundation and was also made possible through the generosity of donors including the County of Los Angeles Probation Housing Based Day Supervision (HBDS) Program, and HACLA’s Section 3 Partners Xerox, Yardi, efi global, Labor Compliance Pros, Goldfarb & Lipman LLP and AEI Consultants. 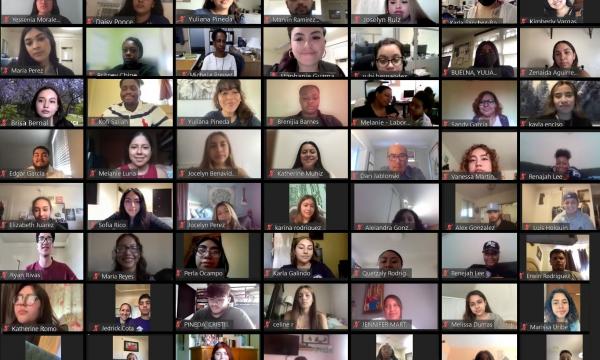 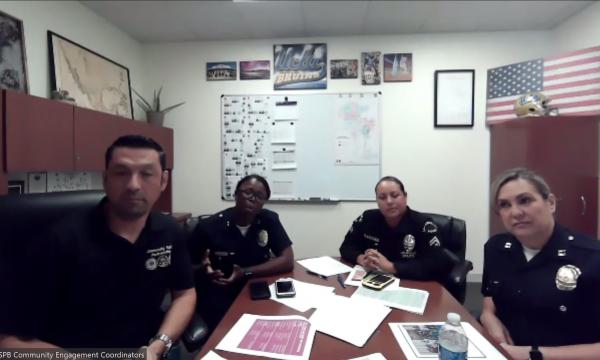 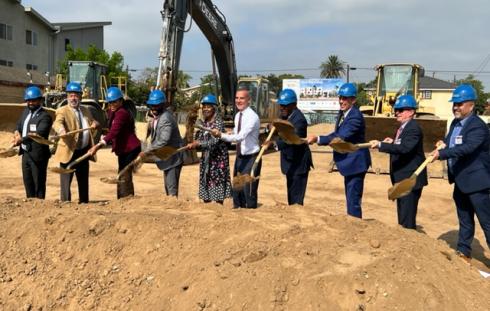 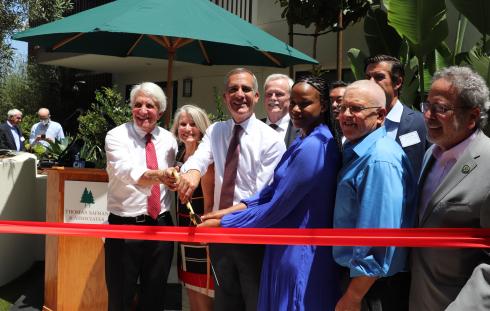 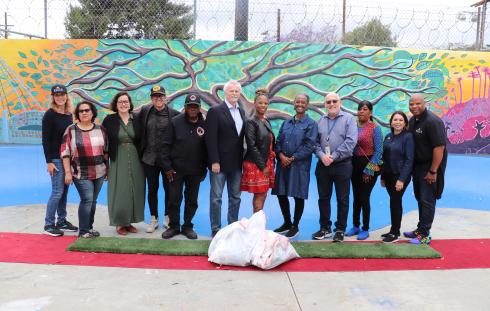