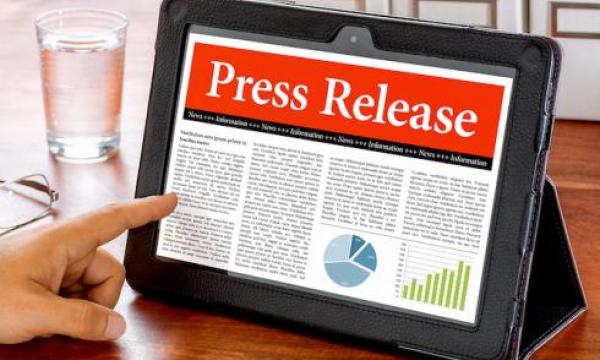 LOS ANGELES –Yesterday, the Housing Authority of the City of Los Angeles (HACLA), the nation’s second-largest housing authority, closed on a partnership with Avanath, a leading national owner of affordable housing, to purchase a 669-unit apartment community in the Crenshaw neighborhood of Los Angeles, known as the Baldwin Village Apartments.

Under the deal, HACLA, through its nonprofit arm La Cienega LOMOD, Inc., and Avanath have placed a deed restriction on the property covering a total of 468 units, with half of those restricted to families earning up to 60% of the area median income (AMI) for Los Angeles, and the other half restricted to families earning up to 80% of AMI. The restrictions will stay in place for 55 years. The project will benefit from California’s statutory exemption from property taxes for the affordable units, which was a critical component of getting the deal to pencil. HACLA made a loan to support the acquisition and the remaining financing came from a Fannie Mae loan and equity raised by Avanath.

According to data from Costar, Baldwin Village Apartments is the 12th largest privately-owned apartment community in the City of Los Angeles and will now have the largest number of non-age restricted affordable housing units for families at any privately owned property in the City. The project, which was built between 1948 and 1955, was previously unrestricted, and the surrounding neighborhood had begun to experience pressure for rising rents. Avanath has prepared a plan to invest in capital improvements at the property over time and will prioritize hiring local residents for new positions created by the work.

“HACLA is thrilled to partner with Avanath in addressing the City of Los Angeles’ housing crisis by adding almost 500 units of long-term deed restricted affordable housing,” said HACLA President & CEO, Doug Guthrie. “This is a wonderful example of the impact HACLA seeks to achieve through the Innovative Partnerships Solicitation program we released last year – and we look forward to partnering on many more deals like this in the future.”

John Williams, President and CIO at Avanath Capital Management, adds: “Our collaboration with HACLA will further our mission of preserving affordability in the L.A. metro area, one of the country’s least affordable rental and for-sale home markets. Residents will benefit from slated property upgrades and our proven social programming strategy, which allow us to not only provide high-quality housing, but also enhance lives over the long term.”

About HACLA
The Housing Authority of the City of Los Angeles (HACLA) was established in 1938 by City of Los Angeles Resolution No. 1241. HACLA is one of the nation’s largest and leading public housing authorities, providing the largest supply of quality affordable housing to residents of the City of Los Angeles. HACLA provides affordable housing to over 83,000 households in its Public Housing and Section 8 departments, and offers a range of permanent supportive housing programs for homeless households, including: Project-Based, HUD – Veterans Affairs Supportive Housing, Homeless, Tenant Based Supportive Housing, Housing Opportunities for Persons with Aids (HOPWA), Continuum of Care and Moderate Rehabilitation Single Room Occupancy program. For more information, visit
www.hacla.org.