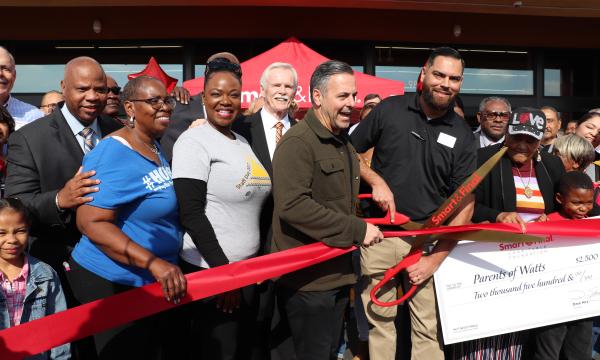 Brand new stores, including Nike, Smart & Final Extra, Ross Dress for Less and Blink Fitness are all moving in to Jordan Downs Plaza. The Housing Authority of the City of Los Angeles (HACLA) celebrated with Smart & Final Extra! and Blink Fitness in their grand openings this month. With the grand opening of Smart & Final Extra! on January 8, 2020, the city of Watts, California celebrated no longer being a food desert after 30 years. This brand-new grocery store is a tremendously important part of the redevelopment of Jordan Downs. In an area once plagued with food insecurity and the challenge of easy access to nutritious food options, the new store will not only provide full and part-time employment opportunities in the community but will establish more accessibility to fresh and organic food, including USDA-certified meats.

Located at 9850 South Laurel Street, the 31,000-s.f. Smart & Final Extra! will also feature a Floral department and online delivery in two hours or less. A ceremonial ribbon cutting for the grocery store took place on Wednesday, January 8th, in which HACLA attended along with Councilman Joe Buscaino and several other community partners. “We’re not just opening a grocery store, we’re opening the doors to equity & opportunity!” said Councilman Buscaino.

Just one week later, on Wednesday, January 15, 2020, HACLA joined Blink Fitness at 2450 E Century Boulevard in their grand opening with another ribbon cutting. In addition to also providing employment opportunities, this new gym will give residents access to a clean and safe environment to focus on health and fitness, contributing to making Watts an even stronger and healthier community. 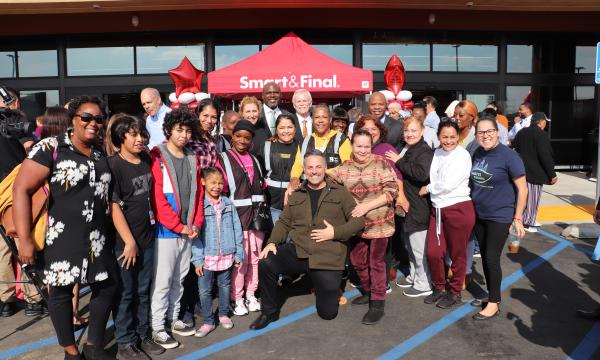 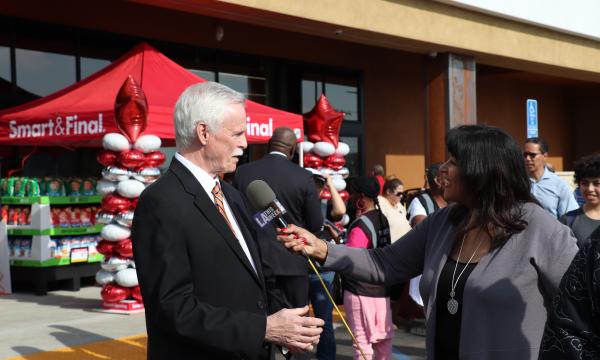 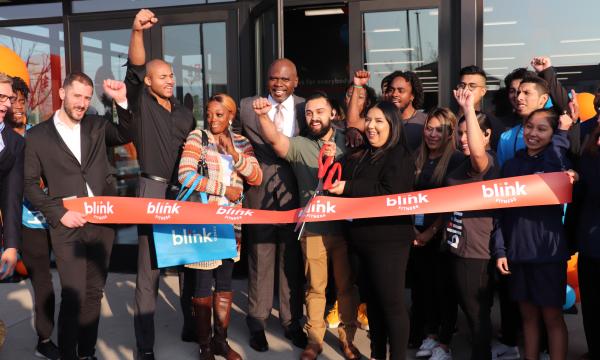 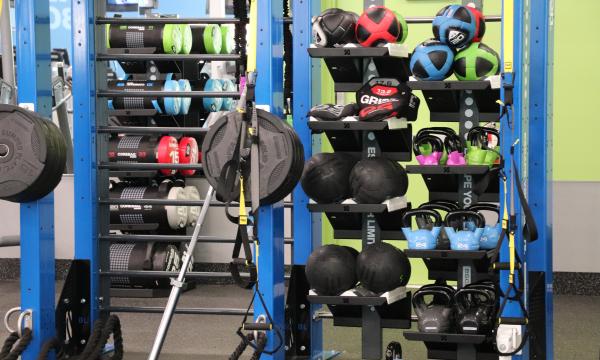 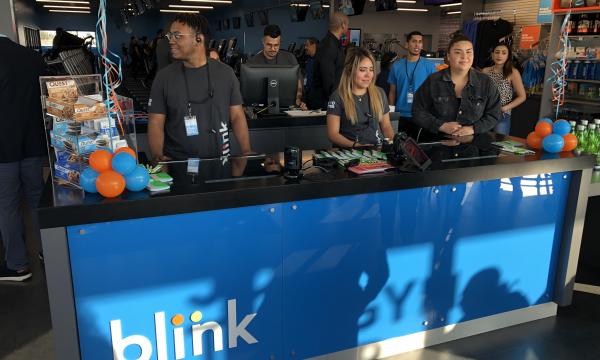 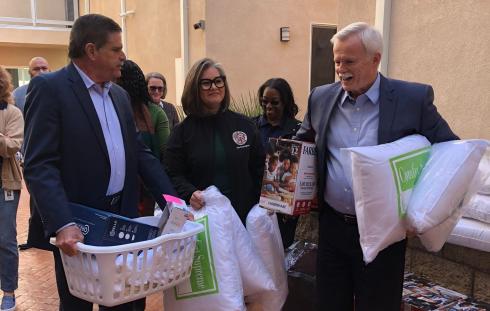 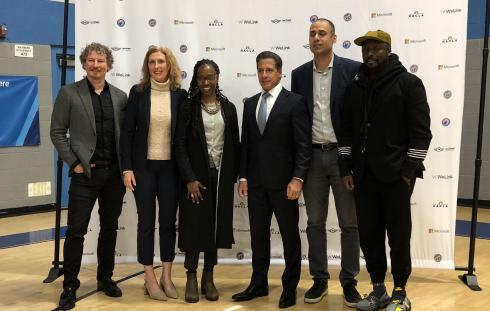