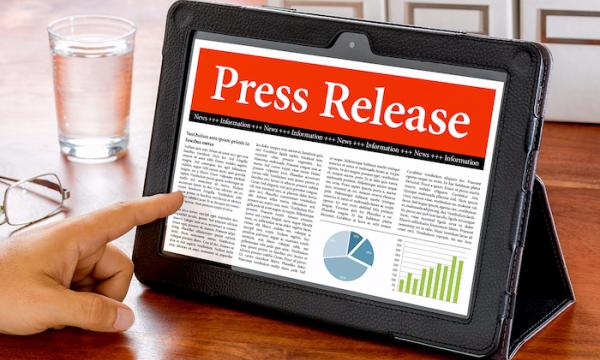 LOS ANGELES – Anthony “Top Dawg” Tiffith, CEO of Top Dawg Entertainment (TDE) and former resident of Nickerson Gardens, has always given back to his community and has hosted the Annual TDE Holiday Concert and Toy Drive at Nickerson for the past 6 years running. This year however, Christmas is coming early – in particular, to senior citizens living in Watts.

Motivated to make a difference in the face of the COVID-19 pandemic and passionate about the neighborhood where he grew up, Top Dawg has generously committed to covering one month’s rent for seniors residing in HACLA’s Watts developments, including Nickerson Gardens, Jordan Downs and Imperial Courts – a total donation of $86,000! “This charitable contribution will cover one month’s rent for 311 units, benefitting some of our population’s most vulnerable and at-risk residents,” said HACLA President & CEO Doug Guthrie. “Senior citizens are a group that are often overlooked. This gesture is not just about philanthropy but humanity overall, and it’s just the kind of good news our city needs right now.”

While the spread of COVID-19 has caused stress, financial insecurity, and uncertainty for so many, Top Dawg is offering a silver lining in an otherwise dark and dreary cloud. “This is where I grew up,” said Top. “These are my people and I wanted to show the seniors that we’re in this together. They’re not alone.” 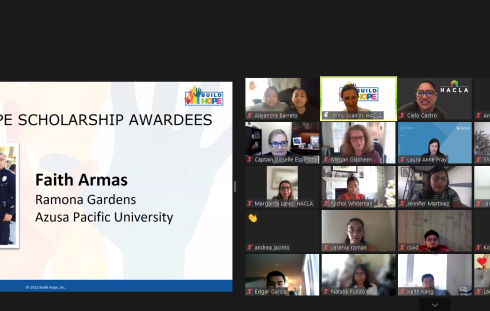